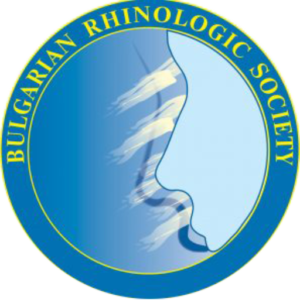 Bulgarian Rhinologic Society is chartered in November, 2004. in Devin. For the first chairman of the association shall be elected Prof. Dr. Ognian Despotov, who first introduced the functional sinus surgery endonazalna in Bulgaria and Bulgarian have significant contributions in the field of rhinology.

After his sudden death in 2009, which shook the entire national community Otorhinolaryngological convene an extraordinary general meeting which unanimously decided: Bulgarian Association nasal bear the name of a memorable man, a professional and friend “Prof. Dr. Ognian Despotov”.

In 2011 Award was awarded the “Prof. Dr. Ognian Despotov” of Prof. Dr. Eugene Kern of the United States, one of the “fathers” of the world rinology.

BRS will traditionally served this award and other prominent physicians for excellence in rhinology.

Bulgarian Rhinologic Society with great enthusiasm working with its members, who gather annually at workshops all over Bulgaria.

During these joint meetings to discuss current issues and pressing problems at home Otolaryngology, wrote to national consensus on the diagnosis and treatment of acute bacterial rinosinuit and allergic rhinitis, creating standards rinologiya; An enduring friendship and love between members, discuss New surgical methods and techniques during those meetings and international guest lecturers, friends of the Bulgarian Rhinologic Societyl. 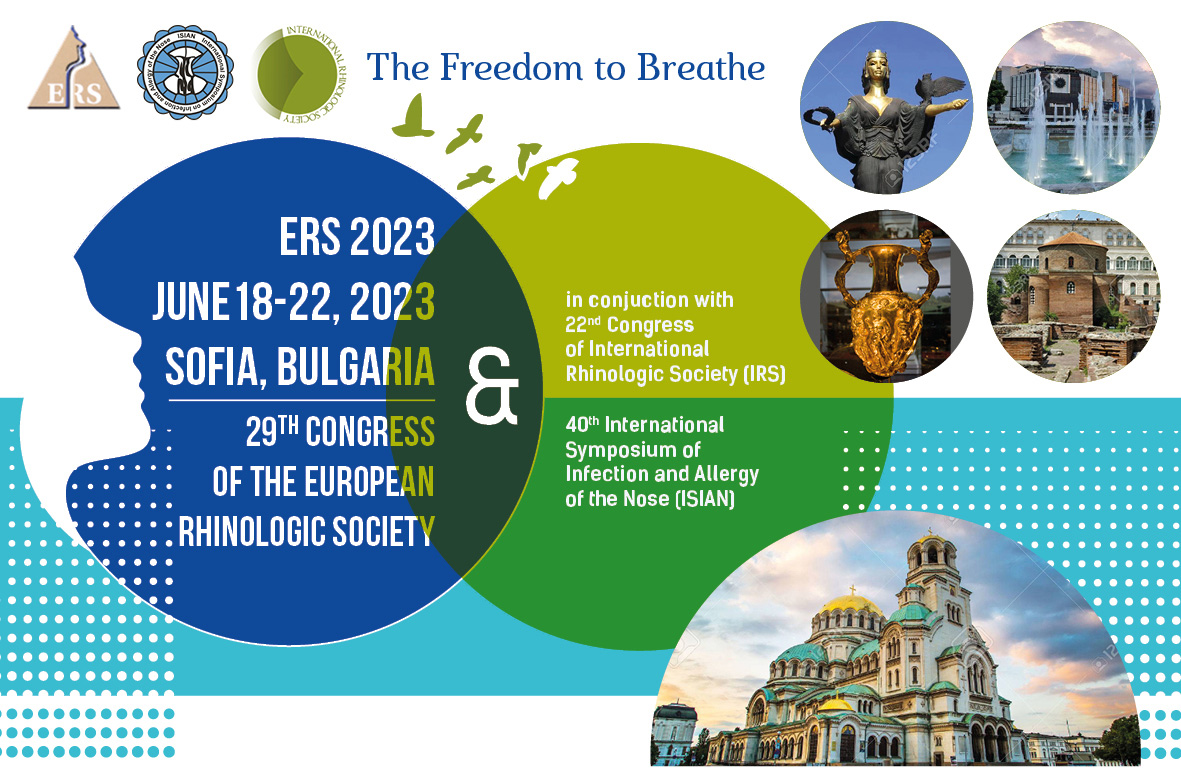 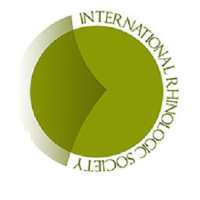 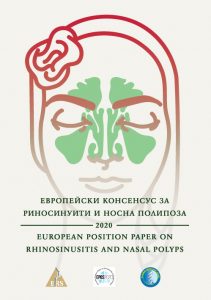